The New American Voices is an amazing new voice in the professional choral world.  Created and conducted by Z. Randall Stroope, this chorus has recorded several new works recently.  The Singers come from Arizona, Colorado, Oklahoma, Texas, North Carolina, Florida, among other states.  They converge in Fort Worth and record about 3-4 times a year.  In the summer of 2022, the ensemble – under the direction of  Z. Randall Stroope – took a choral tour of Sweden, Estonia, and Finland.  The New American Voices recorded several new works  in January 2023 in Fort Worth, and have another large recording project in August.  The ensemble is taking a trip to northern Italy, Switzerland, and the Netherlands in June 2024.
_____________________
Recent recordings issued by The New American Voices.  (These can also be found on Spotify and YouTube.) 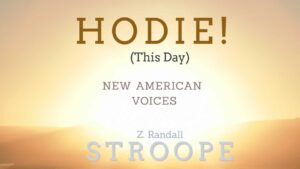 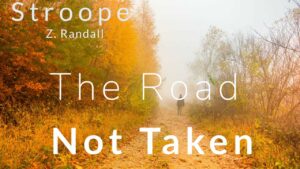 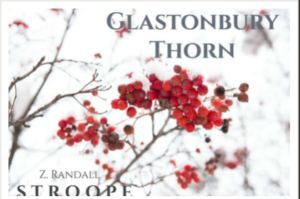 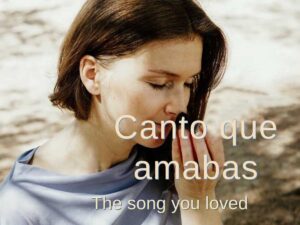