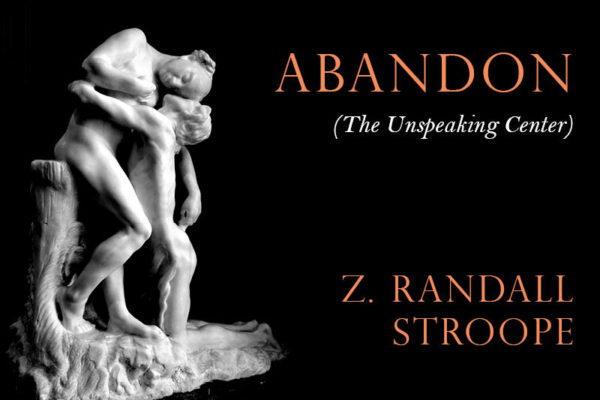 Rainer Maria Rilke traveled to Paris in 1902 where he became moved by and deeply involved in the work of Auguste Rodin (sculptor who created The Thinker, among others).  Rilke became enamored by Rodin’s impassioned work ethic, genius, and originality.  About 20 years earlier, Rodin became involved with Camille Claudel, a French sculptor and graphic artist who […]

SATB/unacc. “All my heart, all this night rejoices as I hear, far and near, sweetest angel voices, ‘Gloria in excelsis Deo!'”   Publisher: Colla Voce 48-96750 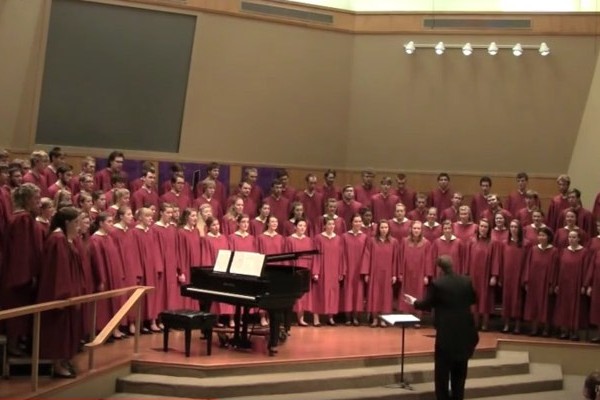 SATBdiv./unaccompanied “All my heart, this night rejoices as I hear, far and near, sweetest angel voices, ‘Gloria in excelsis Deo’.” Publisher: Colla Voce 48-96750 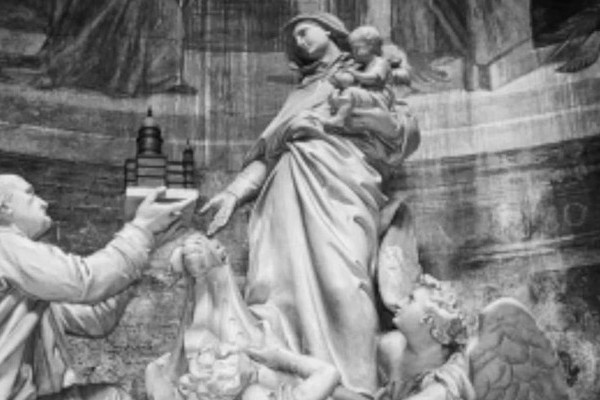 SATB/unacc;  “He can all so still Where his mother was, As dew in April That falleth on the grass…. Mother and maiden Was never none but she!  Well may [might] such a lady God’s mother be.” Publisher: Mark Foster Music MF 540 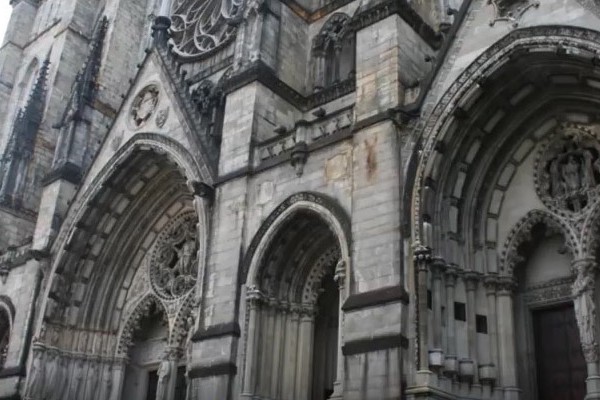 SATB / piano “All who dwell in the shadow of the Lord find a refuge and comfort. Nation, village or faith of a small child — home they find in Him.” Publisher: Morning Star Music Pub 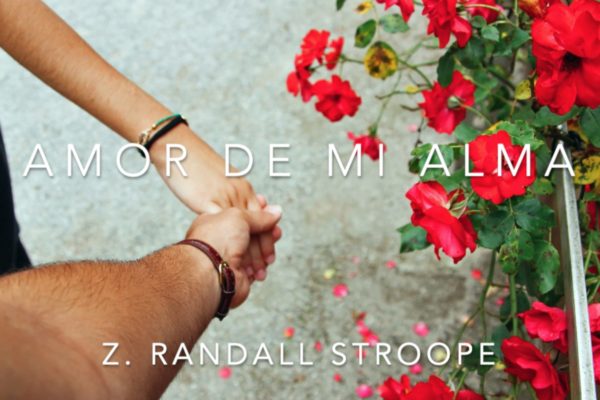 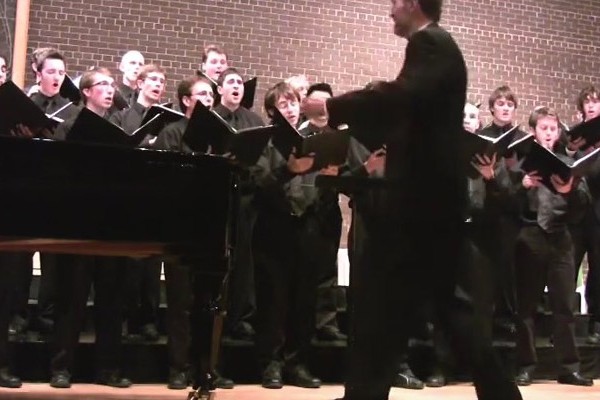